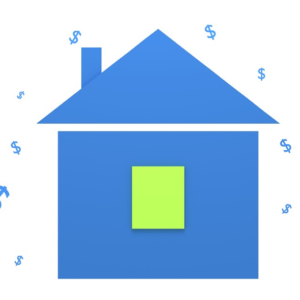 After eight consecutive quarters which have seen a steady decline in landlords offering rental properties, it has been estimated that rental properties in the UK will surge by up to 15% in the next five years.

Why Are Rents Set to Rise?

Contrary to popular opinion, experts have stated that the predicted increase in rental prices is not due to Brexit or the rate of inflation. Instead, they have suggested that this is more likely due to the increasing pressure on housing, which sees more tenants seeking accommodation than there are landlords offering it. Furthermore, following tax changes, many landlords have sold their properties and can no longer afford to rent out their housing.

Where Will See the Most Impact?

The biggest impact is predicted to be in the South West as well as East Anglia. This could mean that people in quieter, more rural areas who formerly enjoyed modest rents such as Norfolk could see their rent increasing by hundreds of pounds. Rents around the UK have already risen by an average of approximately 0.07% this January and are expected to increase by a further 2.5% within the next 12 months. What Can I Do as a Landlord?

As a landlord, the task of renting out a house is likely to become more difficult with inflated rental prices. Tenants are more likely to dispute any fees or charges, and you’ll need to ensure your property reports are up to date in order to justify increased rental prices. As a result, you’ll need to be more careful than ever about ensuring your property is suitable and protected. One way of doing this is to invest in Property Inventory Software, such as the tools found at
https://inventorybase.co.uk/, which will enable you to easily keep track of and generate professional reports relating to the property, ultimately saving you time and money in the long run.

The average UK rent currently sits at £1,198 per month, which is a 0.66% increase from last year’s figures. These averages are brought up by the highest rents, which are unsurprisingly found in and around London, with some paying in excess of £1,876 per month. This is approximately 2.5 times the rest of the UK’s average, which currently sits at around £760 per month. 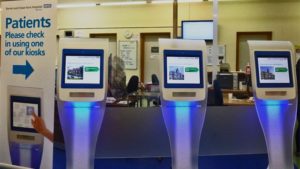 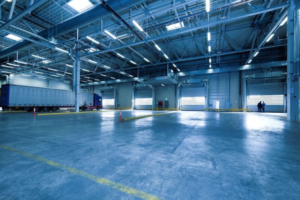 Next post What to Know About Sustainable Warehouse Design

It is obvious that a rug's placement must be done carefully. Interior stylists have tried many placements over the years...

Within a year, more than one-fifth (21%) of U.S. coworking spaces closed due to the pandemic. Large, well-funded companies such...

Your heirs are the primary beneficiaries of your life insurance policy. When you are young, your insurance premiums may be...

Moving to a new city is a big adjustment for first-timers, and it can be seriously overwhelming. You can prepare...

Having your own business place is a goal of many people. It's a chance to work on something you love...